This morning around 0300hrs I was passing through Coldwater Michigan and saw a sight I just could not pass up on. Unfortunatly there was no place to pull over and take some pics so I went on to my delivery and dropped the trailer and hustled back to the bridge and got some pretty cool pics.
The river is the coldwater river and the orange glow is from a big greenhouse complex south of town.
I took the pics freehanded at night, the ISO was 6400 with a white balance set to cloudy.
I could’nt decide on vertical or horizontal so I’m using both. 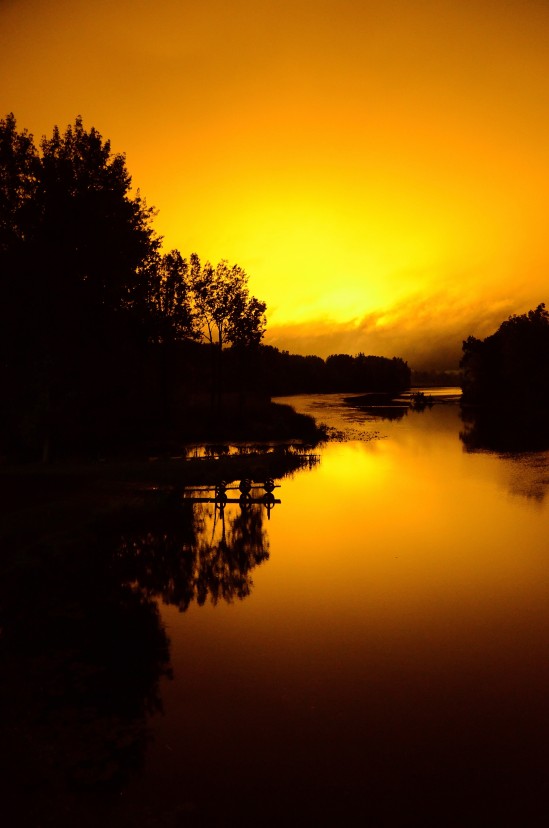 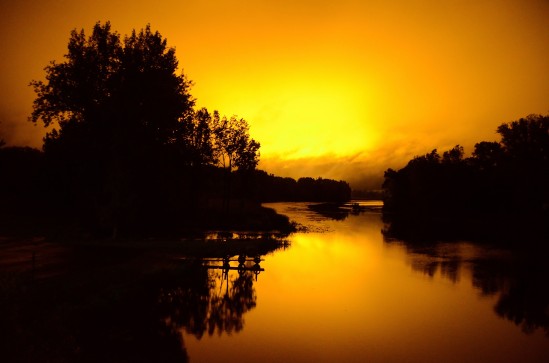 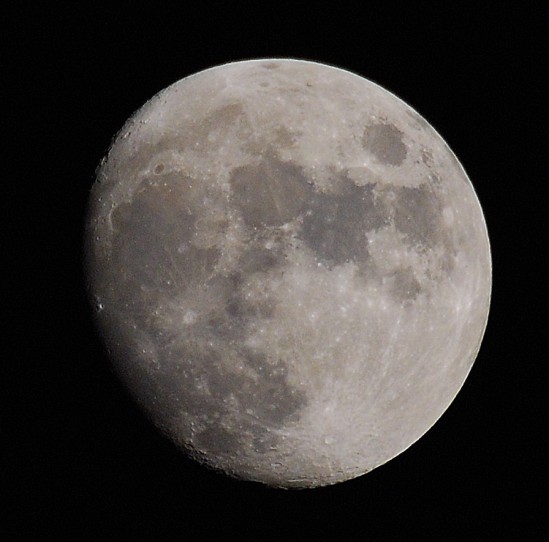 Once again the full moon got the better of me and I had to get some pics. I took this one outside Rockford Illinois this evening. 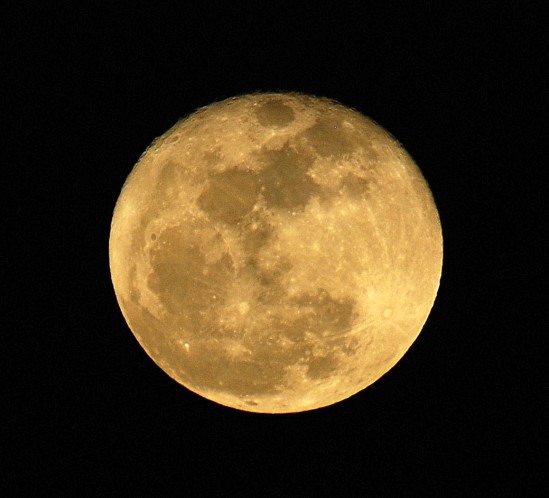 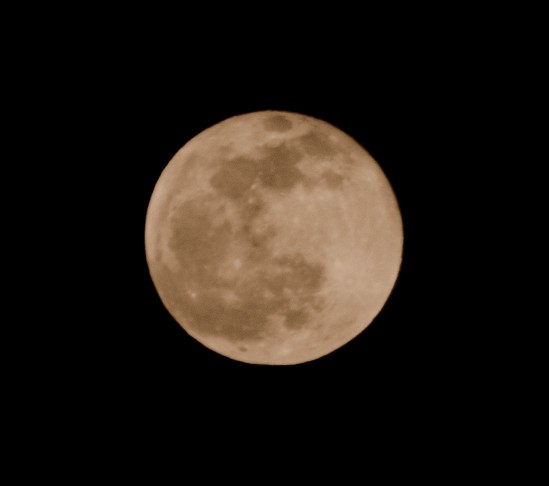 Friday morning before the sun came up I was in Chicago Illinois delivering some metal straps and next door there was a scrap yard with 2 very loud cranes using giant magnets to move the scrap metal from giant piles in to train cars for the run up to Canada. They would flip the magnet on and pick up a bunch of metal and then drop it to get the snow and dirt off then pick it back up and deposit it in the train car hoppers. I found it fascinating… 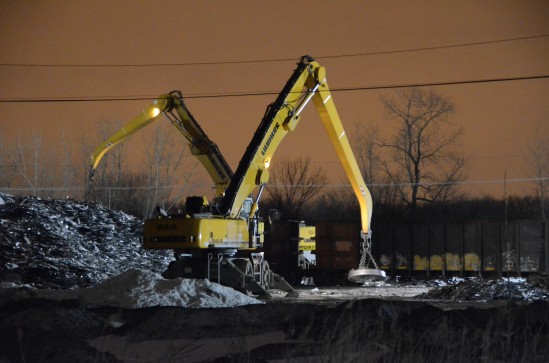 Sorry for the quality of the pic, it was pretty dark and the only light was from the lamps on the cranes and the ambient light from the industrial park to the north. I took the pic free handed in aperature mode with the white balance on auto and the ISO maxed for the D7000 at 6400. But still its not a bad pic.. 🙂

I love taking pics at night, just not when its below freezing. I can’t wait for spring.. 🙂 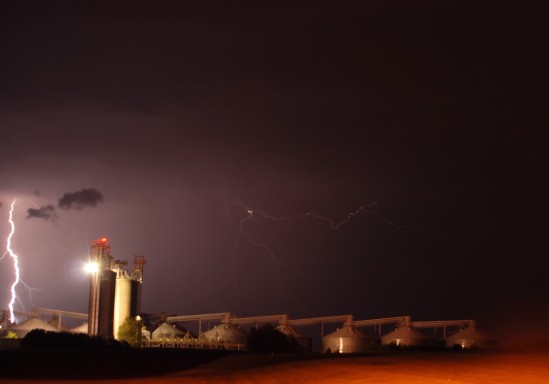 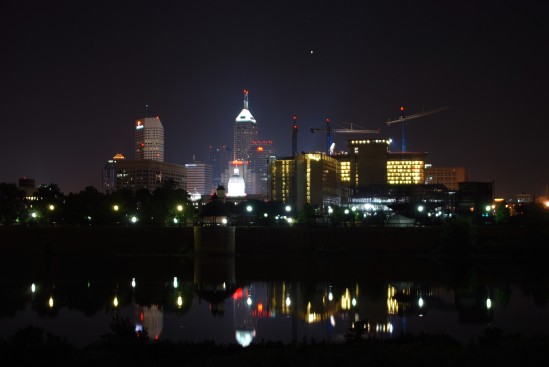 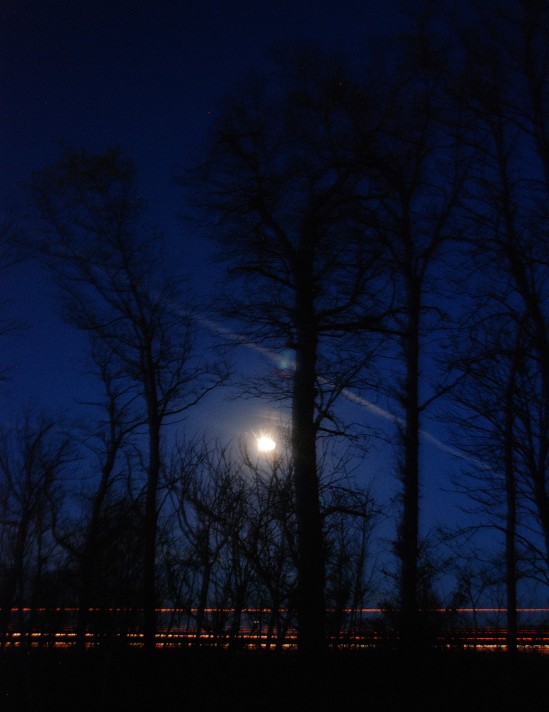 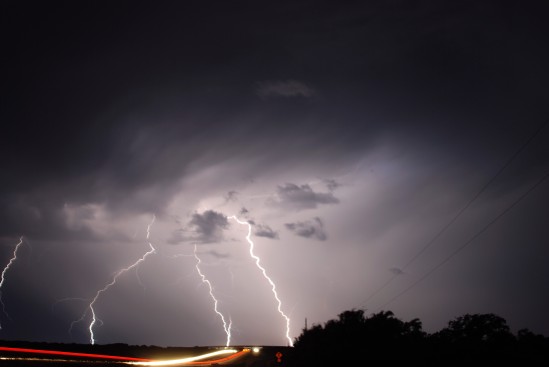 Last night I was only 300 meters from making a delivery in Ocala Florida when I encountered a police roadblock, at first I thought great an accident at the receiver, no such luck. Just prior to my arrival there was a drive by shooting at a house just down the road from where I was and the crime scene was the road and the house. Luckily these bozos could not hit the broadside of a barn but they did hit the house numerous times but on one was injured in the home. Alas the police had to process the crime scene and I had to wait about 3 hours before the road opened up. Luckily I’m a patient person.. 🙂

The first two pics are of the police presence, at one time there was 8 squad cars from both the Ocala city police and the county sheriffs department. 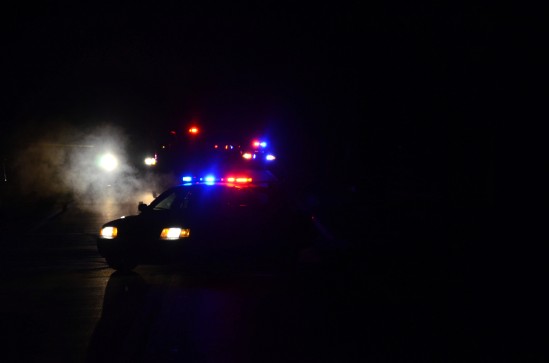 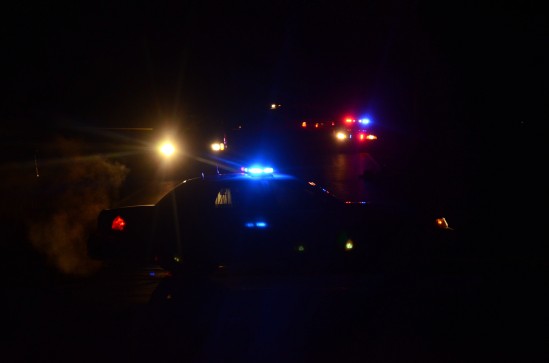 The next pic is kind of interesting, about 2 hours into the festivities the police got another drive by shooting call and half the cars took off and I got a shot of the C.S.I. vehicle and the paper bags and markers showing the shell casings, there were 35 in all according to the deputy I chatted up. 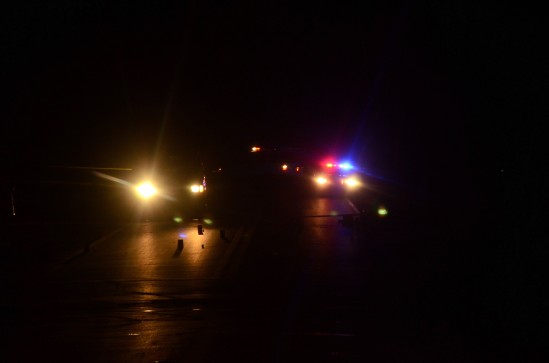 On a side note the deputy and Ocala local policeman I talked to said there has been an increase of gang on gang violence in the last few months. You won’t see the media here or Al Sharpton condeming the violence and calling for justice, its black on black violence and not worth the time. No protesters proclaiming black lives matter when in fact all lives matter.

I got lucky this time and I was in central Indiana with no cloud cover for the show. While its an eclipse folks were calling it a Blood Moon on the news, I guess CNN needed to get the word blood out there to get folks interested. Either way it was one fun event and I even danced a little jig at the moment of totality to show I was a lunatic.. 😉 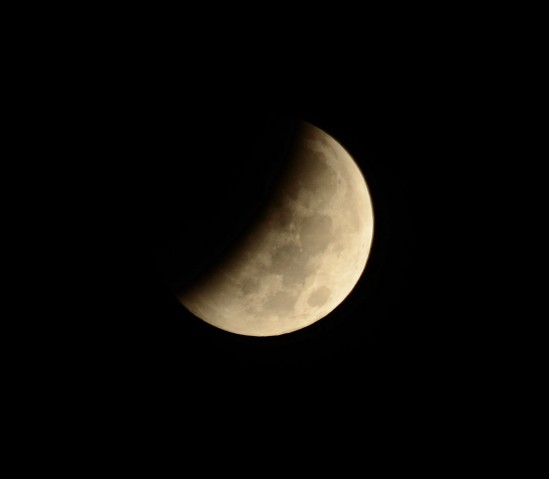 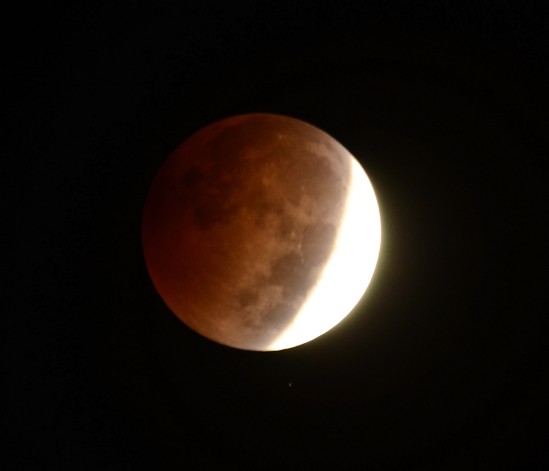 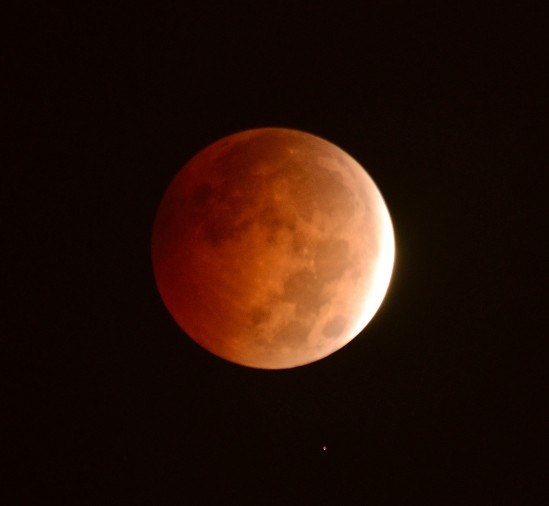 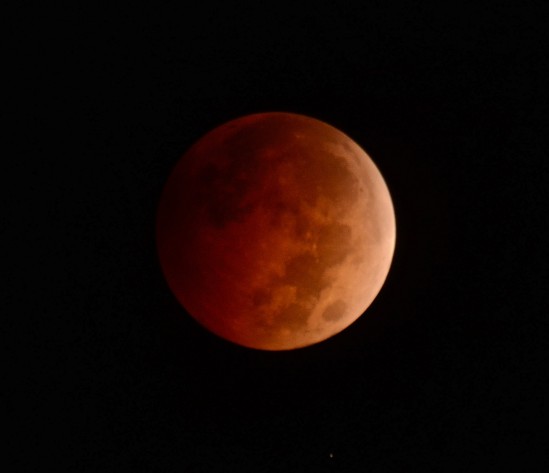 Before I post my eclipse pics tomorrow for Skywatch Friday I thought I would show the moon just before it started. I took this one around 0430 in the morning EDT. 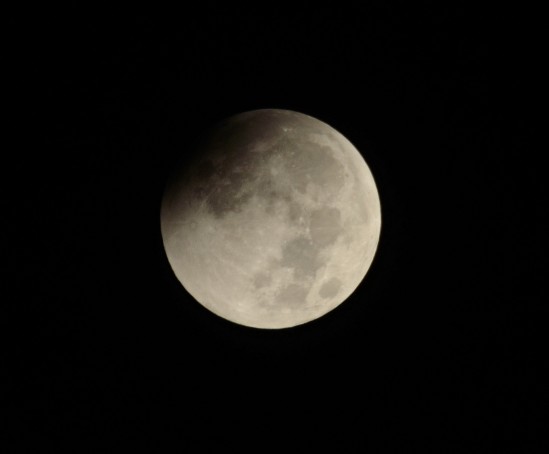 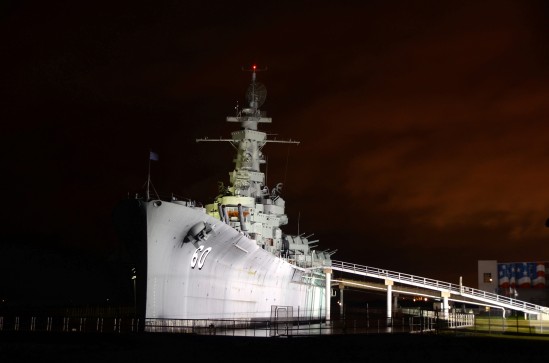 A Blog about Music and Popular Culture

Tall Tales From The Field

Retired And Lovin' It

In the hills of East Tennessee

Trying to be the person my dogs already think I am

A great forum of promotion of friendship and co-operation between citizens and Police Officers. Come join us.

The space to share my thoughts, ideas and inspire change

G’day, you’re at the best wine blog ever! We're all about wine; without the wankery.

We all belong to one religion : Dramatism

Riding throughout the earth on a sorrel horse...

Thoughts From The Road
Blog at WordPress.com.
Loading Comments...